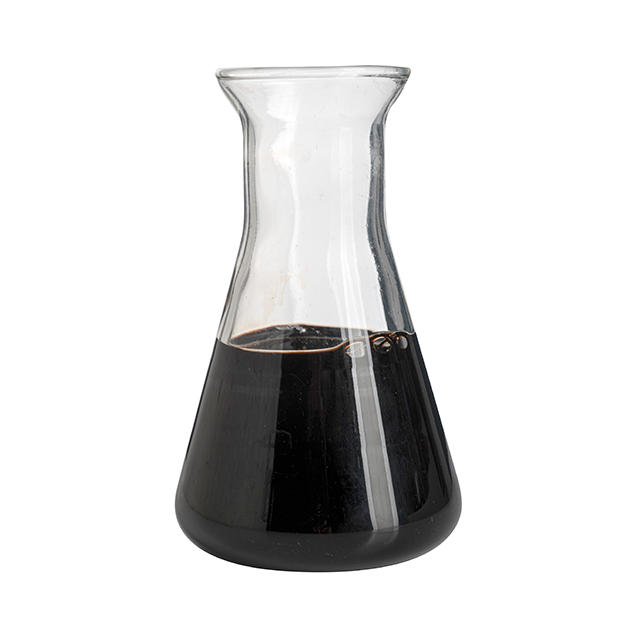 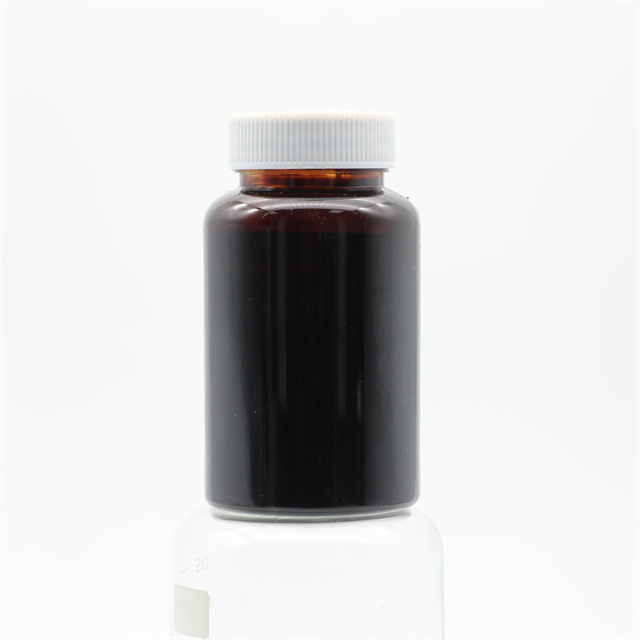 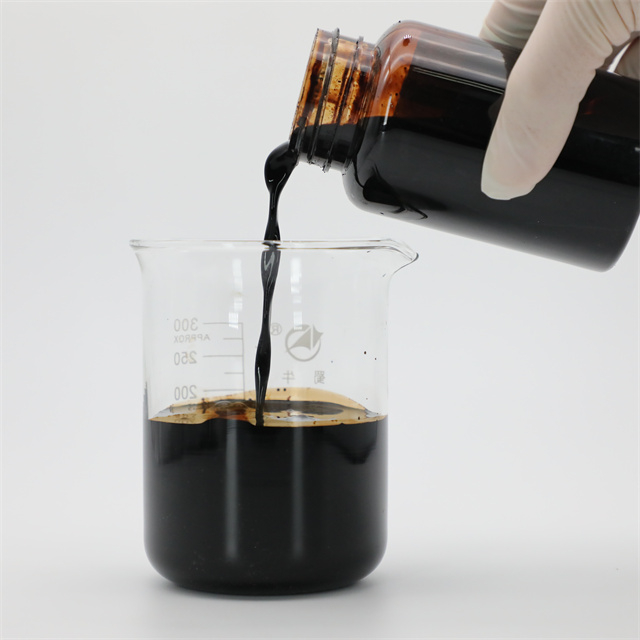 The company uses fresh kelp, with the unique patented enzymatic hydrolysis technology of the company, and added humic acid.

After special treatment, the effective components in kelp are in an active state that is easily absorbed by plants. They enter the plant body 2-3 hours after use, and have a fast absorption and conduction speed. Laminaria japonica contains natural plant growth regulators such as auxin, cytokinins and gibberellin, which have high biological activity, and the proportion of various substances is similar to that of terrestrial plants. It has good compatibility with terrestrial plants, is harmless to humans and animals, and has no pollution to the environment. It has incomparable advantages over any other fertilizer.

The functional groups carried by the molecular structure of humic acid have strong chelating ability, which can release the phosphate ions fixed by iron and aluminum in the soil and be absorbed and utilized by crops again. In addition, boron, calcium, zinc, manganese, copper and other trace elements are easy to form insoluble substances after being applied to the soil, which is not conducive to the absorption of crops. Chelating with humic acid can form water-soluble substances, improve the absorption and utilization of crops, and chelate with heavy metals, pesticide residues and other substances, so as to reduce the harm of harmful substances in the soil to crops.

1. It is produced by fermentation and enzymatic hydrolysis of kelp, which is rich in kelp polysaccharide, alginic acid, mannitol, amino acids and mineral elements.

Inspiration
Get inspiration out of our e-mail newsletter.
Yes, Subscribe Me